What is Wellcem all about?

We provide resin-based sealing solutions for leaking wells which is customized and engineered for each unique well. Our approach is developed and perfected over twenty years in several hundred wells all over the world. In Wellcem, we take pride in our engineering and delivery of custom sealing solution for your well

Wellcem is serving oil and gas operators and service companies who need to seal and secure their wells, due to various well integrity challenges. Wellcem has a unique sealing solution and delivery methodology.

Why a resin-based solution? 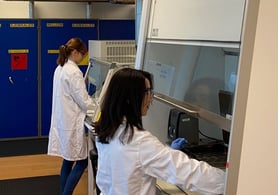 The best alternative material found is a thermoset polymer material. This was the conclusion of a major research program at The Norwegian Institute of Technology in 1975. The task aimed at finding a better material than the traditional cement for oil and gas well.

The benefits with the thermoset resin solution have thereafter been continuously developed and refined as the experience and global use in more and more applications has taken place.

The material focus was important in the first years building on the projects to find better sealing solutions. Following this, the focus to be able to manufacture and deliver a commercial solution was important. Further refinement to regulate curing time at different temperatures and understand limitation was important.

In 2017 and 2018 a company restructuring took place both in terms of competency, resources and business model. One key focus was to further elevate the engineering of a solution which contained deep understanding of the well challenges. The solution further requires the material science competence to find a tailor-made solution for each well which finally needs robust methodologies to place or spot the liquid solution where the solution is required in the well. 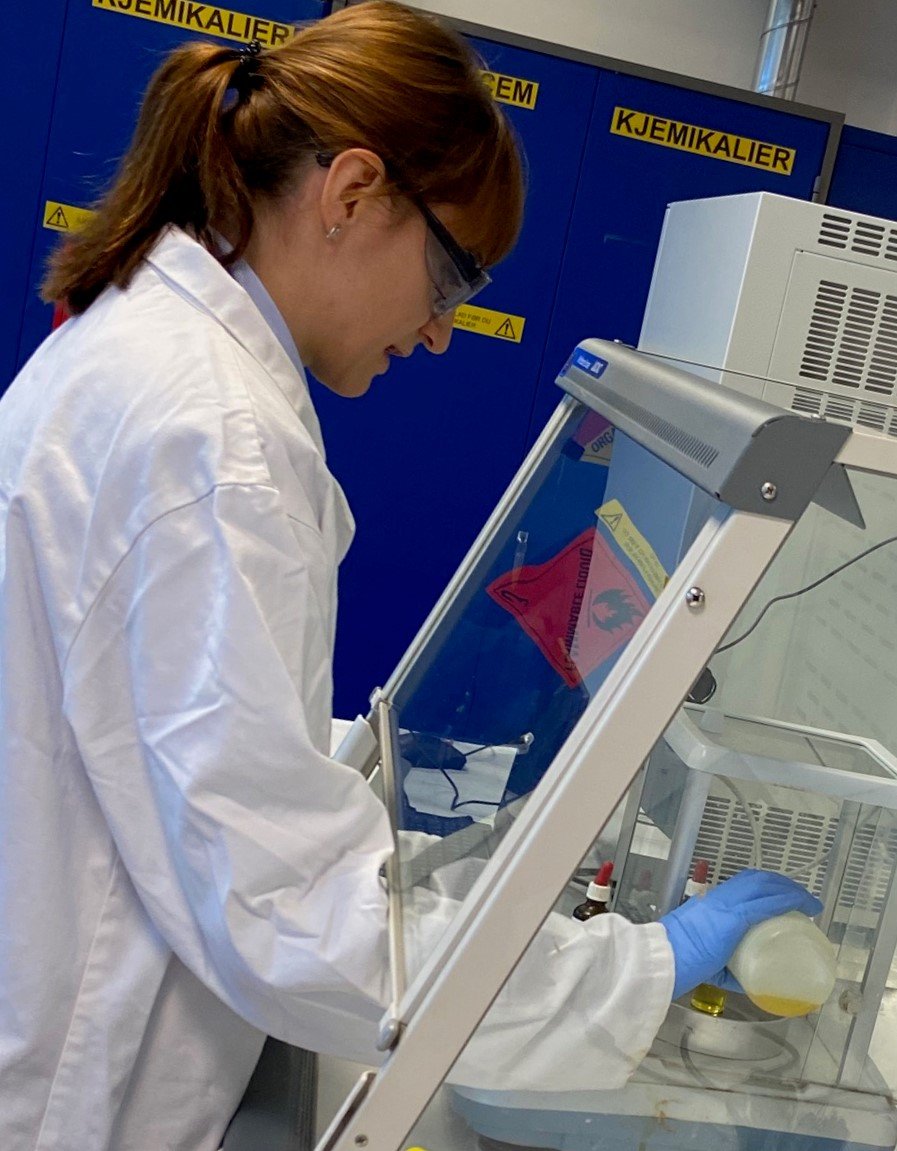 Wellcem’s core competency is made up of two parts:

Our operations team with several project engineers, mostly with advanced degrees in petroleum engineering and with many years of experience in well operations, well construction and well interventions and how to utilize our resin system to solve well leakage problems.

These guys understand wells and the problems you may have.

Our R&D chemistry team consist of several graduate chemical engineers and some with PhDs that have worked many years with our resin systems to optimize properties in all kind of different downhole conditions, fine tuning setting times, viscosity, density and other important parameters. Checking compatibilities with various fluids.

They have all unique and intimate knowledge of what our resin can and cannot do.

Wellcem's concerted core competency is to combine these two teams' knowledges into unique and tailor-made solutions to solve exactly your problem.

Wellcem is committed to ensure the delivery of solutions and services that meets our customer expectations.

In fulfilling our business objectives, we fully recognize that the health and safety of our staff, contractors and everyone else who may be affected by our operations, is of the highest importance.

We aim to reduce the use of hazardous chemicals, avoid spills, and always strive to improve the way we conduct our business to ensure long term value to our clients and shareholders.

Our aim is zero incidents.

We are also registered in Achilles JQS, FPAL and EPIM JQS.

This is the story about Einar Dahl Jørgensen, the founder of Wellcem.

1972: Completed a summer development program about Polymer concrete. This resulted in his first publication as a co-author.

1975: Back in Norway, Mr. Jørgensen was hired an as assistant professor at the Norwegian Institute of Technology. The institute was mostly focusing on cement, but he took additional chemistry subjects which included mechanical polymer properties in parallel.

1978: He was hired at SINTEF, Norway, one of Europe’s largest independent research organisations continuing project involving polymers in concrete solutions.

1985: Mr. Jørgensen was recruited for another position at NTH, this time with the Petroleum division.  A major program was established, and his challenge was to find a material which could outperform cement to be used in oil and gas fields. With this the direction was set!

The conclusion of the program was that the best material was thermoset polymer material.

1990: The newly founded SINTEF Petroleum research hired Mr. Jørgensen and he brought with him two projects as a project manager.

This report describes the development of a high temperature resistive material for use in well with high temperature and high pressure (HPHT). The continued work resulted in a patent award for the solution to be used in HPHT oil wells.

The second project was “Reinforcement and sealing material for use in wells”.

This was a different material alternative and should later be the start of the first versions of the ThermaSet solution. The results showed that the curing time could be accurately regulated over a large temperature range, and that the low viscous material was easily pumpable at the rig site.

With all this background the road was paved to establish a company.

1992: Brønnteknologiutvikling (BTU) was established with 4 former colleagues from the Petroleum institute. The company should develop packers for oil wells plus work to scale up the ThermaSet resin solution from lab to market.

1994: Project funding from the Norwegian Research Council was granted targeted to develop the ThermaSet solution for the

Then the company WeCem AS was established with Mr. Jørgensen as a managing direction.

A partnership with Jotun Polymer was established and further development and extensive testing took place and the first commercial ThermaSet solution was a fact and patented.

How to seal a leak you cannot get to?